WELCOME TO HEALUX INTERNATIONAL PVT. LTD. !
Cookware, Home Care and Healthcare Solutions, all are being served here.
Most Popular Products 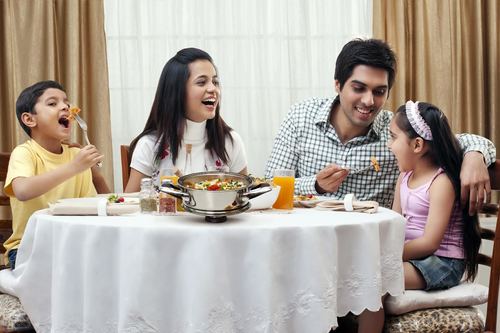 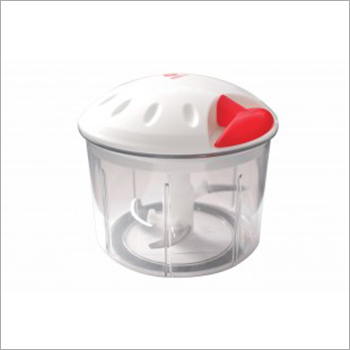 Maintaining health doesn't specifically mean that a person has to use only right quality of pharmaceutical products, but also other products like cookware, healthcare and home care solutions which are hygienic and safe to use. Promoting good health of masses through our safe to use kitchenware, healthcare and home care solutions is how we are contributing in maintaining health of people. We are Healux International Pvt. Ltd., a nationally trusted and internationally famous company, belonging to the IT city of India that is Bengaluru (Karnataka, India).

Ours is a premier destination for customers to get served with Food Processor, Stainless Steel Cookware, Baking Set, Ice Stick Tray, Bone Power Healthcare Solution, Stainless Steel Dish Wash, Nutritional Supplements, Dietary Supplements, All In One Floor Wash and many other products. Professionals holding 30 years of experience are growing this company and bringing world class products into use through multinational companies. Our company has devoted itself in providing innovative, superior quality and cost-effective products to customers in the Indian market.

Our products are served, marketed and promoted under our brand 'Healux'. Our offerings are supplied through our branch offices by our diligent, dynamic and knowledgeable sales experts of healthy cooking shows, where guests not only taste food but also learn to prepare food in time saving manner and easy way. We serve our products not only nationally but also internationally. Our service in the industry is as a third party manufacturer, supplier and trader. We also work as an importer as we source Manuel Copper and Knife Set, Nutritional Supplements, Dietary Supplements from established international companies.

Our Vision
Our Mission
Our Team

Healux International Pvt. Ltd., proudly boast of its professionals, which are its strengths for growth and success. There are four directors who are managing the company greatly. A brief account of these director is given below:

On October 2015, David Stanley joined the company and expanded operations nationally. He holds experience in launching as well establishing companies and their offerings. He started his business journey in Chennai with Indias famous Eureka Forbes (a TATA Group company). From the year 1985 to 1992, he expanded the branches of the company in various Indian states like Kerala, Karnataka and Tamil Nadu. He left the position of Regional Manager at Eureka Forbes and became General Manager at ATCO Industries. At this company he launched electronic weighing scales. In the year 1996, he started serving as Managing Director of his founded AMC (a Swiss-German company in India). The launch of AMC Cookware in Bangalore, aided us open 90 branches in the nationwide. He also opened in Attibele (Bangalore) a state-of-the-art factory. From the year 2007 to 2009, he served as a Indian Direct Selling Association's Vice Chairman. Then, in 2014, he joined Atlas Group as CEO and moved to traditional retailing business. of the. He launched a quality jewelry line in India and constituted mega showrooms in top Indian cities.

In September 2016, Manoj George joined the company to handle sales operations in Indian states like Karnataka, Tamil Nadu, Goa and Kerala. His expertise of 25 years in direct selling and traditional retailing gained us with knowledge of South Indian markets. He is one of the key persons in the launch of Eureka Forbes (a TATA Group company) famous product- Aquaguard water purifier. After leaving this job, he started working as an Area Manager at the renowned Sterling Holidays Resorts group for Sterling Tree Magnum. He worked to create direct and indirect channel partners to make investments in teak. Afterwards, he joined a famous inner wear brand Jockey Apparels as an Area Head for Karnataka and Andhra Pradesh. In the year 1997, he as a founding partner joined AMC Cookware and help it gain No.1 position in the Asia Pacific Region.

Mr. T.K.S. Prasad became a part of the company in October 2016 as a Regional Director majorly for Indian states like Andhra Pradesh, Orissa, Telangana, and Chennai. It was in 1985 when his career was started. He has worked with Eureka Forbes (a TATA group company) for 10 years, where he supported vacuum cleaner business. He then shifted to Chennai as the Branch Manager of the company, after which he started serving as an Area Manager, where he was given charge of setting up branches in Tamil Nadu market. After leaving this job, he started working with Alfa & Alfa Pvt. Ltd. as a Vice President. It is here that he was in charge of company's all India operations. During 1999 to 2015, he served as a core team member of AMC Cookware. From 2001 to 2005, he handled international operations of AMC in USA. Later in 2005, he came to India and started managing AMC operations in Indian states like Orissa, Andhra Pradesh, Chhattisgarh and Chennai. His excellent performance in sales field has been recognized at AMC Asia Pacific.

In October 2016, Mr. C.P. Pradeep joined our company to handle North and East regions. He started working with Eureka Forbes (a TATA Group company) in Chennai. He handled vacuum cleaner business and was then posted in Kerala for launching direct sales network. Later, he contributed his share in launching Eureka Forbes Air Purifier. After this, he started serving as a Regional Profit Centre Head and launched ATCO Electronic Weighing Scales in Madhya Pradesh. Later, he started setting up home products division for ION Exchange, located in Tamil Nadu. In the year 1966, he started working with AMC Cookware and launched company's operations in Tamil Nadu, which were based out of Chennai. He was later posted to New Delhi to establish Northern and the Eastern operations.

Mr. Gireesh Narayan joined the company in October 2016. His career was started in 1995 with Eureka Forbes (a TATA Group company), located in Trivandrum. He was then posted to Hyderabad to handle sales operations. At Eureka Forbes, he won many awards for outperforming in sales field. In the year 2015, he started working with AMC Cookware and established Customer Care Division for selling Speed Cooking Pressure Lids nationally. To manage Direct Sales Division he shifted to Mumbai. For performing excellently and giving his best in making Mumbai, highest highest selling city, he promoted to the post of Regional Head-West.